The Canadian Constitution: 3 Things You Should Know Before You Start Legal Training in Ontario 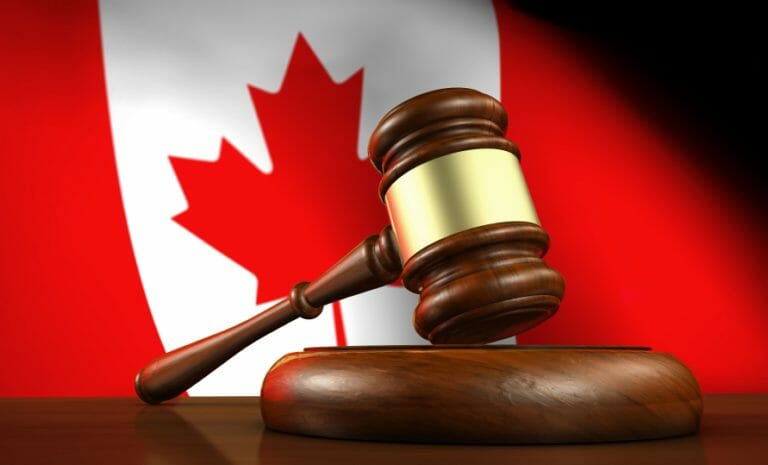 Whether you want to become an immigration consultant, law clerk, paralegal, or pursue a career in police work, Canadian law and the Canadian Constitution will be an important part of your future career. That’s why it’s taught alongside many of the important organizational skills and computer skills you’ll learn throughout your training. Once you start your legal program, you’ll also learn about the structure of the Canadian Constitution, which will help prepare you for a rewarding career in this fascinating field.
Colleges like Academy of Learning College (AOLC) prepare you for every aspect of your future career, so that you can make a smooth transition into the workplace. But if you’d like to get a head start on your studies, here’s a look at three things legal students should know about the Canadian Constitution.

1. The Canadian Constitution was Only Brought to Canada in 1982

We often think of the Canadian Constitution as an enduring part of Canadian law, but it was only officially patriated to Canada in 1982. Before then, the Canadian Government couldn’t officially make any major changes to the constitution. Instead, any changes needed to be approved by Britain and be made in the British House of Parliament.
That’s why the Constitution Act of 1982 was a breakthrough moment in Canadian history. On March 25, 1982, British Parliament approved Canada’s constitution, and on April 17, 1982, Canada officially became independent when Queen Elizabeth II signed the Act on Parliament Hill in Ottawa.

2. Why the Charter of Rights and Freedoms is so Important to Students in Legal Training

When the Canadian Constitution was brought back to Canada, it needed to be modified to include the Charter of Rights and Freedoms. This was a controversial and touchy subject for many of the provinces in Canada, who had several concerns about the Charter. Their first concern was that the language it used was very general as opposed to specific—this meant that judges could interpret the same law in very different ways. As a result, many critics worried that the Charter of Rights and Freedoms would place too much power with judges.
Critics also worried that the Charter would make it more difficult for provinces to create laws, taking power away from local governments. That’s why the controversial Notwithstanding Clause was added to the Constitution, which gives provinces the right to override a fundamental right included in the Charter. Fundamental rights include freedom of religion as well as freedom of speech. However, students completing their legal assistant training know that other rights like equality rights, legal rights, democratic rights, mobility rights, and language rights cannot be overridden by the Notwithstanding Clause. And while the Notwithstanding Clause can be renewed indefinitely, it always expires after five years.

Are you ready to start your studies?
Thanks to AOLC’s immediate start dates, you can enroll in legal assistant school today!